Description of Counter Zombies Attack Counter Zombies Attack is a war against the deadly zombies. In this game you have missions to defend and protect the injured peoples, innocents civilians in deadly city jungle environment. You must provide your sniper support and to hunt and kill the zombies. This is a thrilling shooting and attacking game, where you are fully armed with guns, heavy weapons and armors, to help you survive the hordes of deadly city. To become the ultimate zombie shooter, you must use your tactical training and elite military skills to fight against the killer zombies.Counter Zombies Attack is a free-movement third person shooter game, where you walk out of the hunt for immortality, they had brutally murdered humans.Counter zombies attack game features:- Multi-language game option- Smooth third person shooting control for zombie hunter. – For all the family carnivorous crazy fun!- Fully optimized for android smartphones and tablets of all models- Intense zombie shooting action 3d game.- Kill the zombies with different angles.- Enjoy shooting, kill the evil feeling.- Cool 3d graphics fidelity.- Intense zombie blasting action- Scary sound effects – Breath taking real life graphics- Human vs ZombiesNow, take up arms to prevent the attack and swept zombie, prove whether you are to rescue the only human survivor and become the coolest zombie shooter. 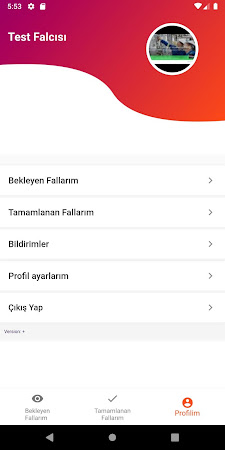 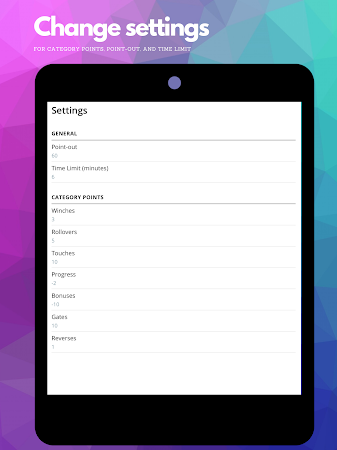